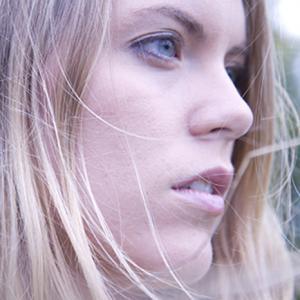 Collaboration: Praying the psalms without words
Vocal and midi-techniques
Vocal improvisation and interaction

Hannah is a British singer-songwriter. She has studied classical piano, music theory and cello. Her vocal experience began at a young age through a variety of collaborations : backing, session, choral and lead singing in numerous contexts. She has gradually developed a broad musical spectrum including pop, jazz, soul and alternative pop - influences which can be found in her eclectic style.

Over the last few years, Hannah has developed an interest for improvisation with solo instruments and jazz bands and has been experimenting with her vocal range and effects. She released her first solo album 'Comfort zone' in 2011. She performs her songs with piano and loop station, which enables her to layer her voice and discover new possibilities for solo performance. She has most recently collaborated with Ruben Bekx in a series of living room concerts in the Benelux and with drummer David Allevard in festivals and venues all over France. Hannah is currently working on her second solo album.