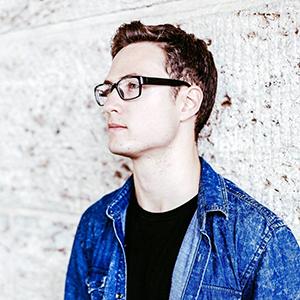 Whether classical music, Jazz or Pop, the pianist Martin Wiegeldelights with his variety and devotion to music.

Already at the age of 13, the young pianist was awarded the prestigious Westphalian van Bremen Piano Competition and two years later the federal prize winner at “Jugend musiziert”. In 2011 he won the Beethoven Bonnensis prize of the City of Bonn.

Since 2013 he studies at the Academy of Music and Theater in Rostock, Germany with Prof. Stephan Imorde. After completing his bachelor’s degree, he was allowed to study for one year at the Trinity Laban Conservatoire in London as part of the Erasmus program.

During this time he founded the band YADA Worship in Hamburg and also became a member of the band “Söhne und Töchter” in Stuttgart. He still supports and markets both bands as a producer and songwriter. One of these bands has a record deal with the Label “Gerth Medien” since 2018.

In addition to his honorary service in the church Martin also works as a composer for film music and music licensing, i.a. accompanying wedding videos, short films and trailers.