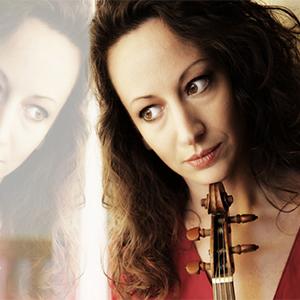 She has performed as a soloist, among others, at: Megaron Athens Concert Hall, the Stavros Niarchos Cultural Foundation, the International Festival of Aegina, the Spring Organ Series (St.Paul’s Anglican Church), Michalis Kakoyannis Foundation, the Benaki Museum, the Parnassos concert hall and Megaron Gyzi Santorini Festival.

She is devoted in teaching the violin, chamber music and baroque violin.

She founded the baroque ensemble Diverse & Bizarre with which she performs regularly and she is the artistic director of the Athens Baroque Festival.