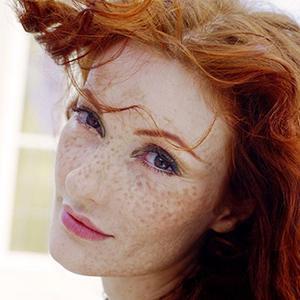 The Greek - Dutch Maria Markesini was born in Greece where she grew up as a child, but currently lives in the Netherlands. She studied classical piano at the Athens Conservatory, and graduated as a soloist at the Rotterdam Conservatory and continued her masters degree at the Royal conservatory of Brussels. Passionate and always driven to peform, she lloved jazz, along with classical music.

A temporary arm injury that forced her once to cancel a piano recital, would change things for ever for her. She started then experimenting with her voice, and a whole new chapter as a vocalist opened up in her career.
She nowadays performs mostly as a jazz vocalist.

Worship in the church is her biggest passion (and sorrow) as she tries to find a way to combine quality music in the simplistic pop church music culture of the last decennia.