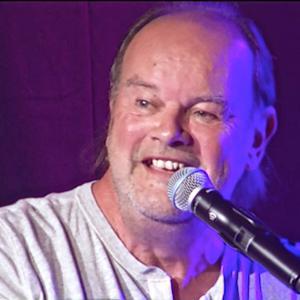 Self accompaniment for singers and songwriters
Song Doctor

Since 1976 Paul has worked as a Songwriter, Composer, Producer and Performer in the UK and around the world. He has received an Ivor Novello Award from the British Academy of Songwriters and Composers and a Dove Award (and two nominations) from GMA in Nashville along with numerous other awards from ASCAP in the USA. He has had #1 chart success with his songs in the UK, USA, Holland, South Africa and Germany. He has received many Platinum and Gold records for his work. He lives in Devon where he has his own Recording Studio.
In recent years he’s also worked as a part time Lecturer at Bath Spa University on their MA Songwriting course, critiquing students work and leading several Master classes. He also runs his own Songwriting workshops.
Much of his work today revolves around using songs and music (integrating where possible other creative disciplines such as video, dance and photography) to highlight Social Justice issues, particularly human trafficking, and explore how music can be used to explore our emotional responses to them. In a contemporary way relating to the power of the ‘protest song’ and it’s historical impact.

As a Music producer and arranger he’s recorded projects for a wide range of different artists and clients. From Pop and Country to Classical, Heavy Rock to Children's songs, Dalit drumming in India to Sea Shanties in Devon, Corporate Videos for Companies to the Lambeth Conference for the Archbishop of Canterbury.